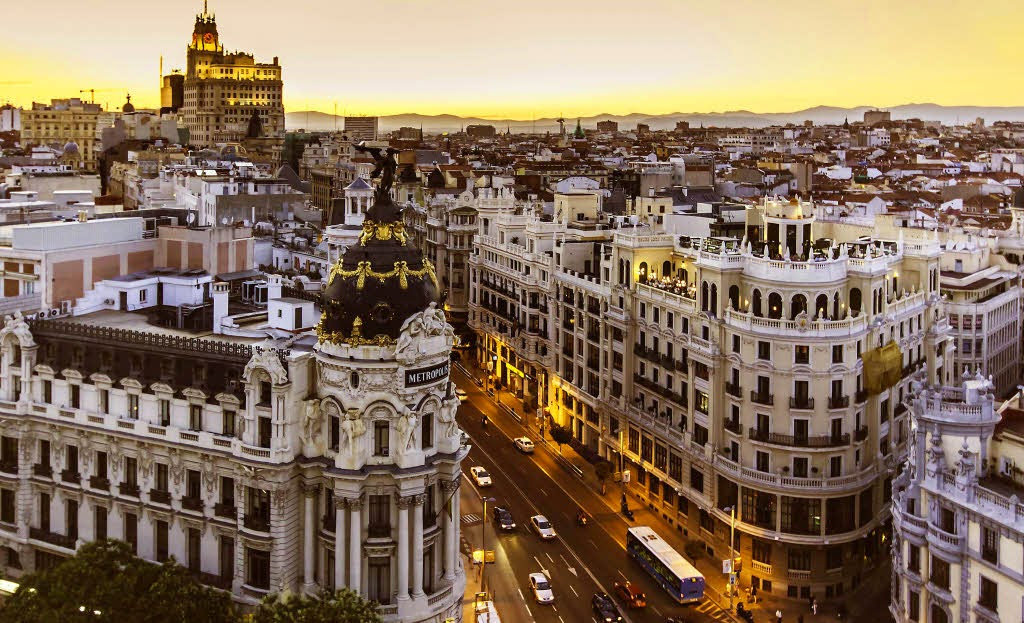 Progressive prime ministers, leaders and activists from across Europe will come together with Frans Timmermans – the PES Common Candidate for President of the European Commission – to publicly set out the Party’s policy platform in Madrid next month.

The Party of European Socialists will present an ambitious election manifesto setting out a new path for Europe during its Election Congress, which will be hosted by the PSOE and Spanish Prime Minister Pedro Sanchez.

The manifesto will be the culmination of a comprehensive consultation, listening and drafting process involving all PES member parties, activists, and broader civil society beyond our political family, including NGOs and Trade Unions. The manifesto - which is based on the eight resolutions adopted by the PES congress in Lisbon in December last year - will set out our proposals to European voters for a fair, free and sustainable Europe.

Party activists from across Europe will also meet in Madrid a day before the congress to receive campaign training as part of the PES Campaign Academy, which is set to train 15,000 activists before election day in May.

“People across Europe are calling out for fresh ideas and a different vision of Europe. This manifesto will set out our political family’s alternative - a fair, free and sustainable society for everyone. Led by Frans Timmermans, and with the support of activists and leaders from across Europe, we are looking forward to presenting this ambitious platform to the voters in Madrid and beyond.”