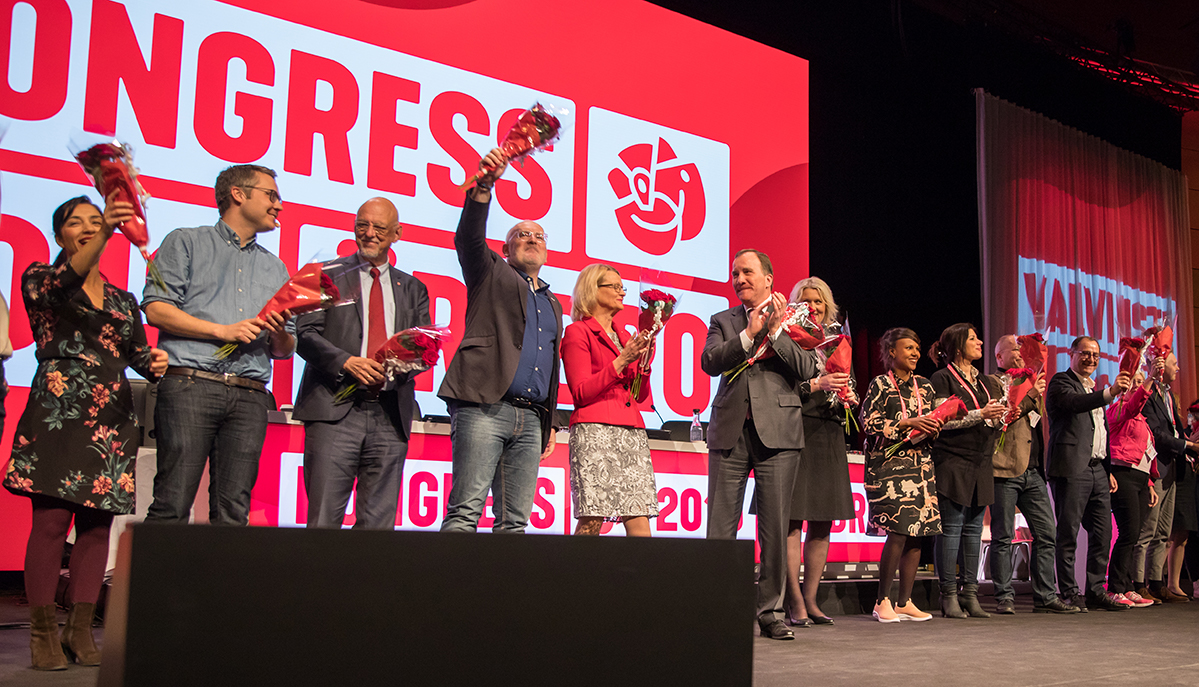 Speaking at the Congress of the Social Democratic Party (SAP) in Örebro, the PES Common Candidate said:

Frans Timmermans travelled to Sweden from a campaign event in Spain to participate in the SAP EU campaign kick-off Congress alongside Prime Minster Stefan Löfven and the head of the SAP European List, Helene Fritzon. At the congress he held meetings with the SAP leadership and gave a joint press conference with Helene Fritzon and EU affairs minister Hans Dahlgren.