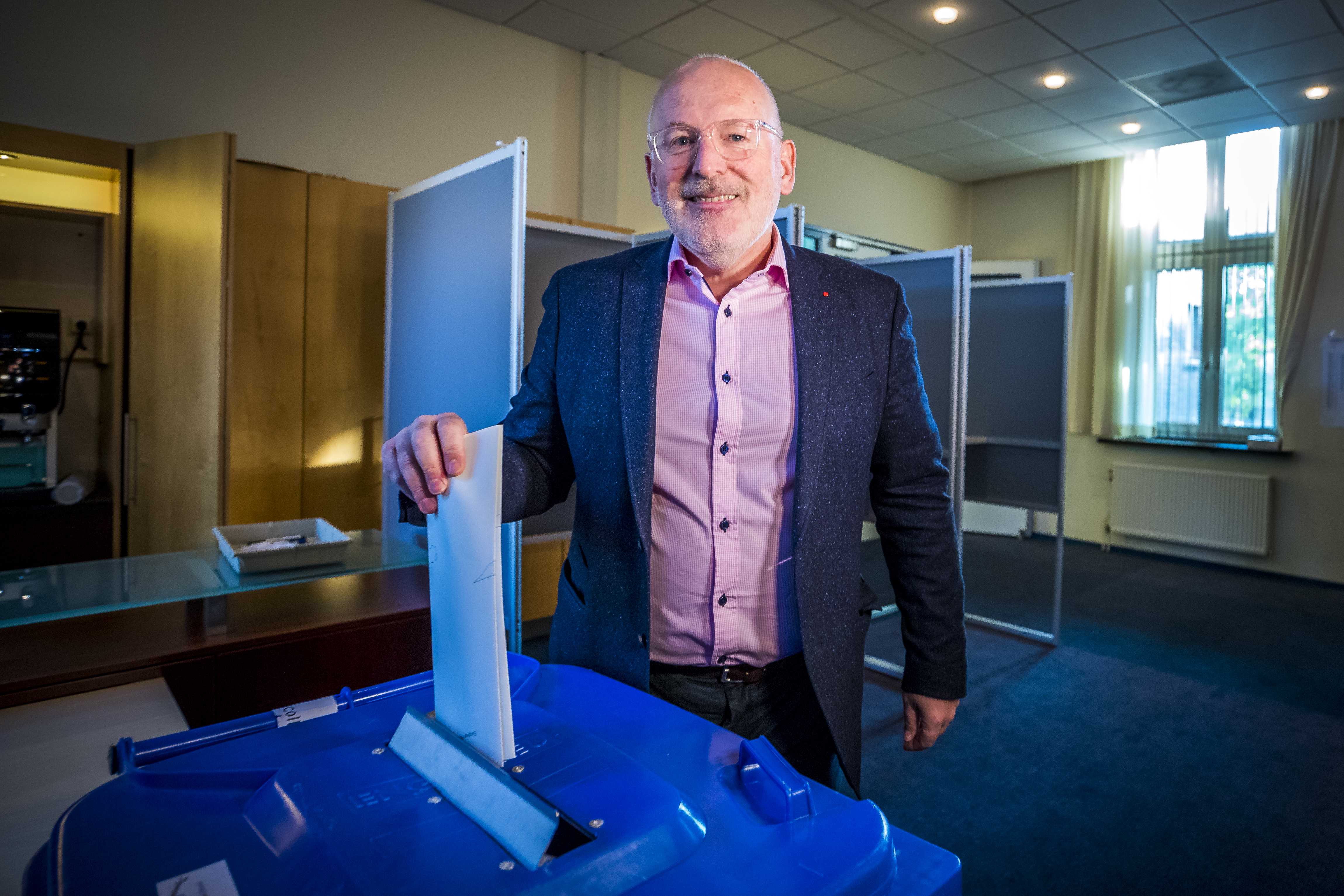 PES Common Candidate Frans Timmermans today cast his vote for the PvdA in the European elections in his home town of Heerlen, in the Netherlands.

In crucial elections for the future of the European Union, voters in 28 member states will head to the polls to decide what kind of Europe they want.

Frans Timmermans and the PES are campaigning for a Europe with fair wages, gender equality, a green transition that leaves nobody behind, fair taxation of digital giants and multinationals, to tackle the housing crisis, and to say no to extreme right politics.

Frans Timmermans will later today travel to Barcelona to attend PSOE’s closing rally for the European elections, alongside Prime Minister Pedro Sanchez and PSOE lead candidate Josep Borrel. Tomorrow, the PES Common Candidate will go to Milan to attend a campaign rally together with Partito Democratico leader Nicola Zingaretti. And on Saturday, Frans Timmermans will travel to Vienna to close the European election campaign together with the SPÖ.